(June 09, 2017 )
I had the wonderful opportunity to watch a very special Ball Hockey game with the kids who had raised the most money for the Canucks Place for kids on Sunday June 4,2017 in Vancouver B.C.Special guests who participated in this game were Henrik & Daniel Sedin as well as the Canucks mascot Fin who was the goalie.The Sedins who are such a class act were more than happy to autograph hockey paraphernalia such as hockey sticks and jerseys plus have their photos taken with the audience and kids. This was such a great gesture on their part and the kids were obviously very excited.There was also The Mackenzie Tour Freedom 55 Financial Open Canadian PGA which I was able to partly view during my visit to Point Grey Golf and Country Club. What a beautiful golf course and congratulations to the Tournament winner Lee McCoy.My family Rose, Sal and Frank (Joe) who is the Superintendent of Point Grey Golf & Country Club did an amazing job to keep the greens in top notch condition according to PGA officials. As a finale, one of the workers who played the bagpipes led the Superintendent with the employees up the greenway driving their work carts and a curtsy to the end of the tournament.  A beautiful ending to an incredible day. 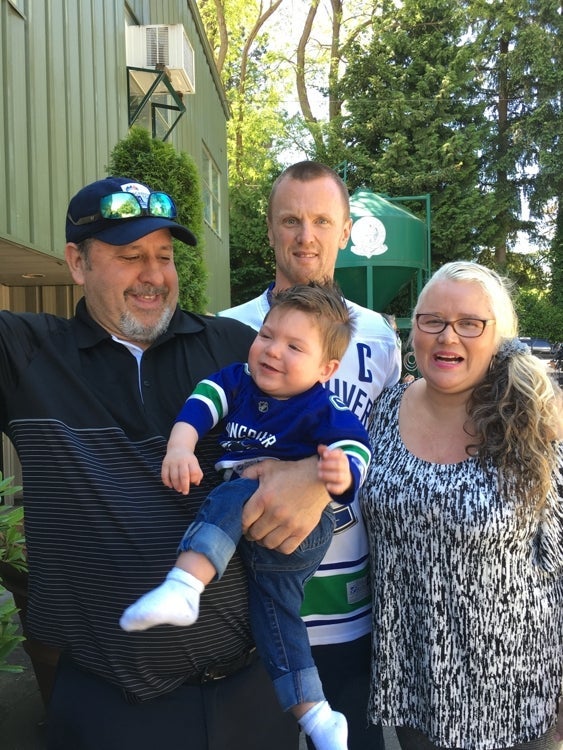 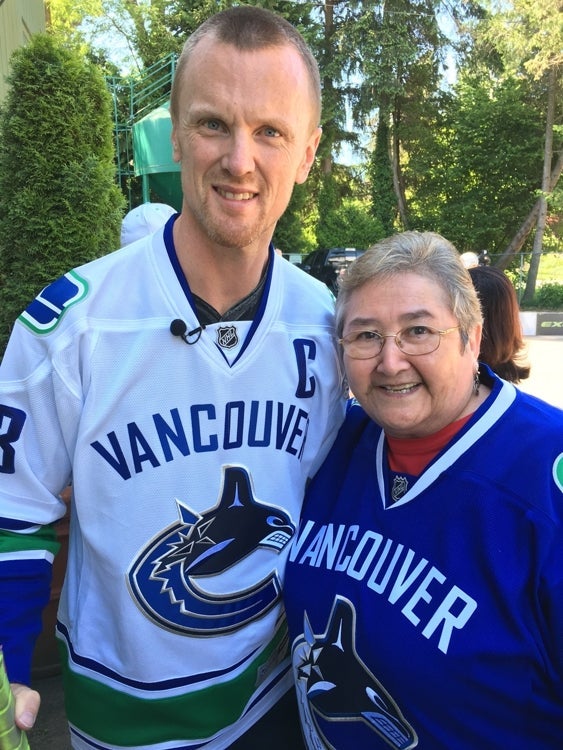 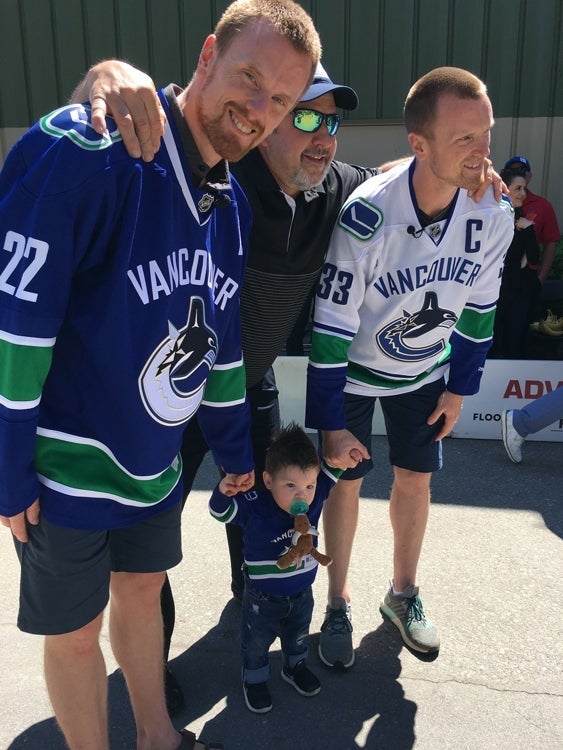 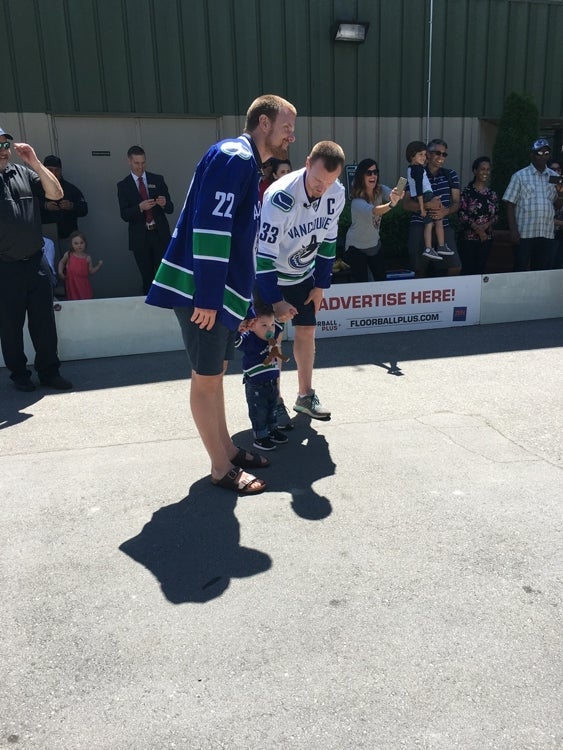 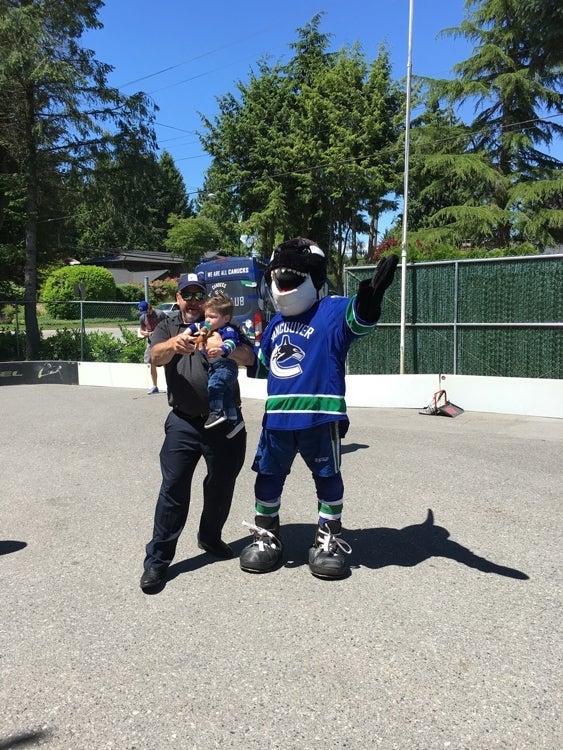 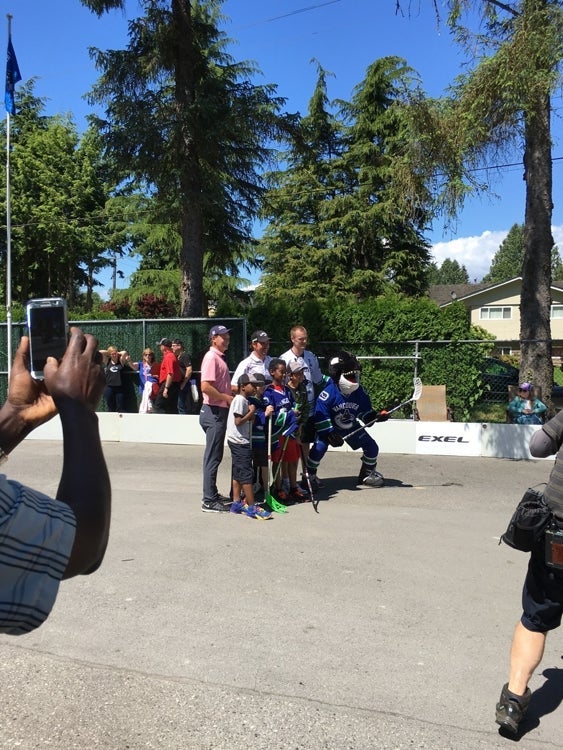 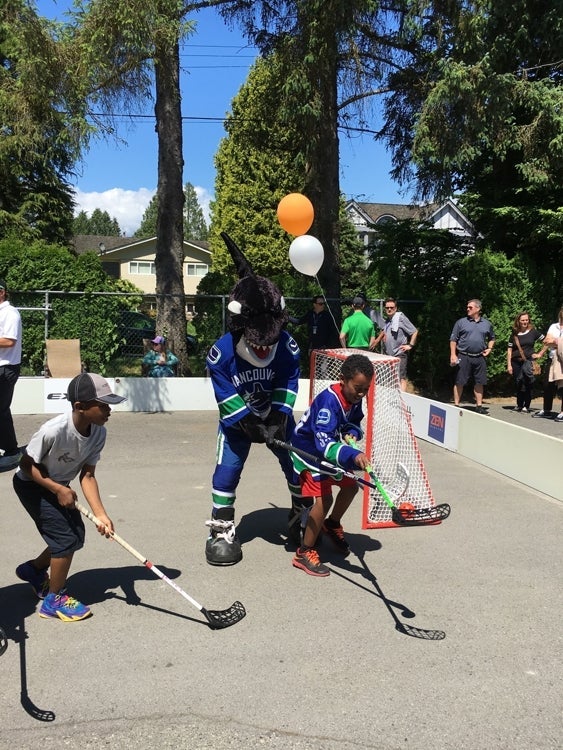 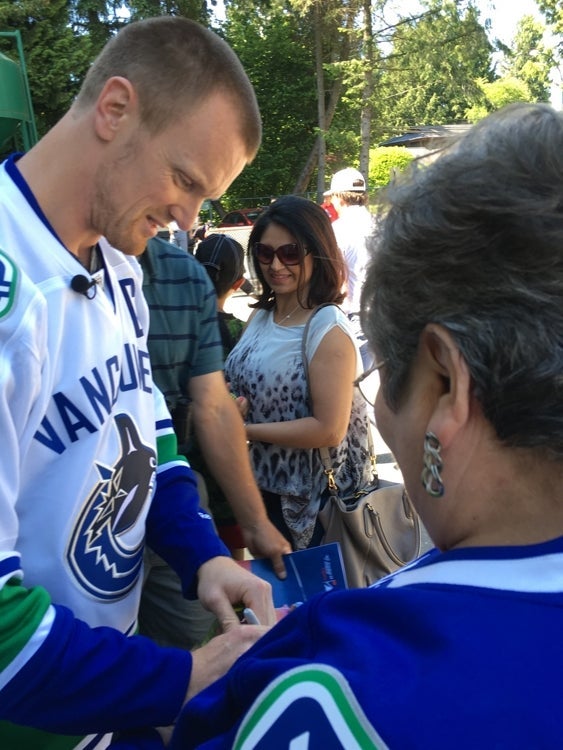 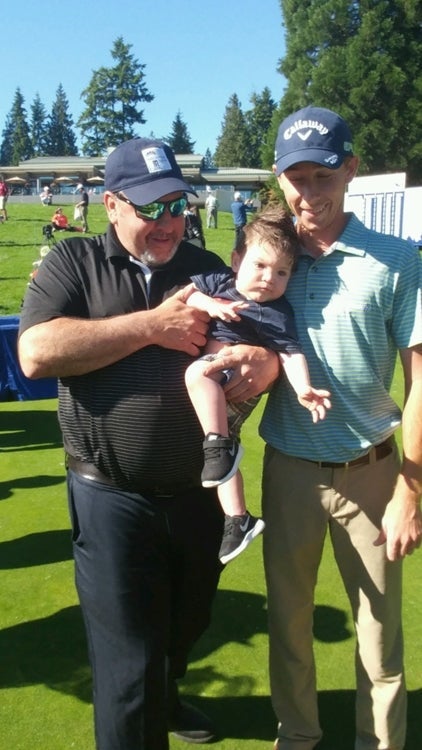 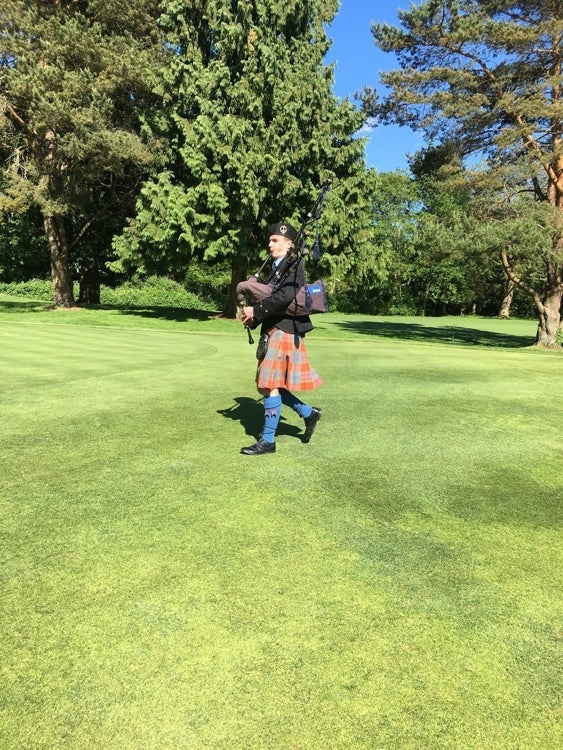 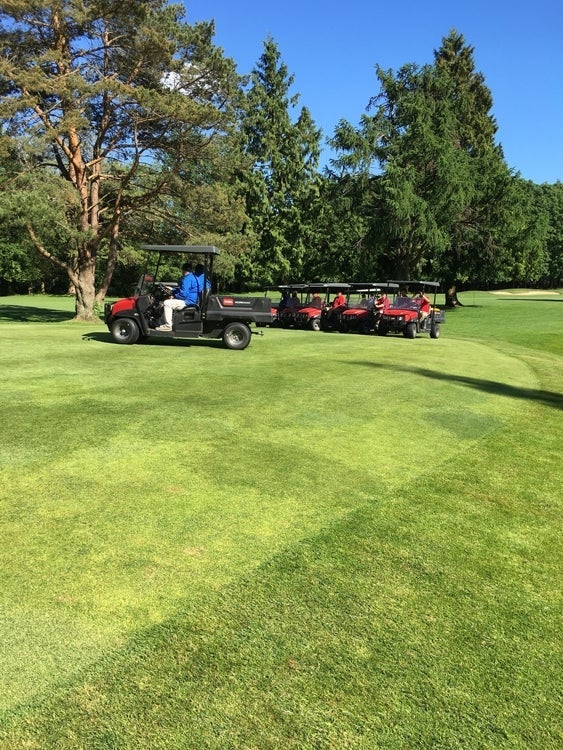 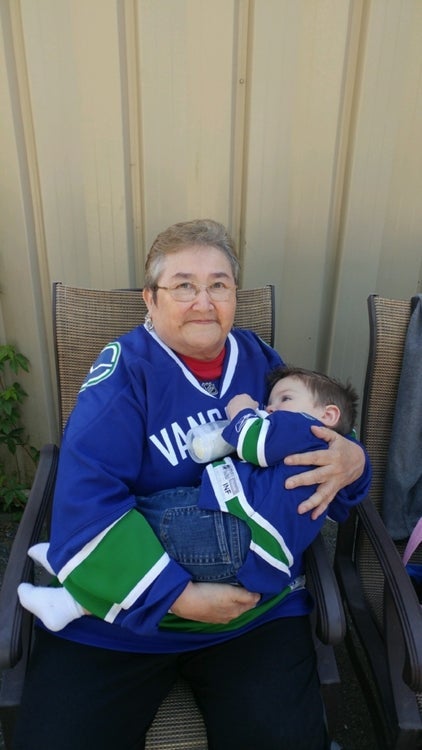